CHURCH OF SS. CYRIL AND METHODIUS

The constitutional church in the premises of the Psychiatric Hospital in Havlíčkova street was founded at the beginning of the 20th century. This centrepiece of the entire complex was built on the ground plan of a Greek cross. It is roofed by a double concrete dome with a lantern and two bell towers. The architect of the building was Hubert Gessner, and the interior decoration, including the altarpiece, was entrusted to Jano Köhler. 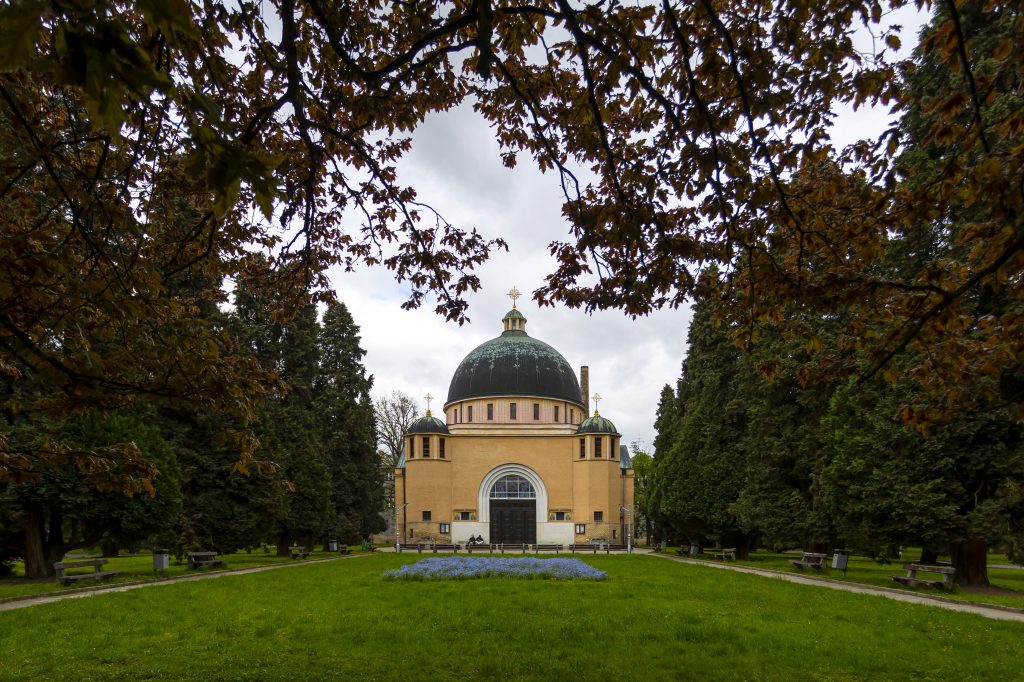 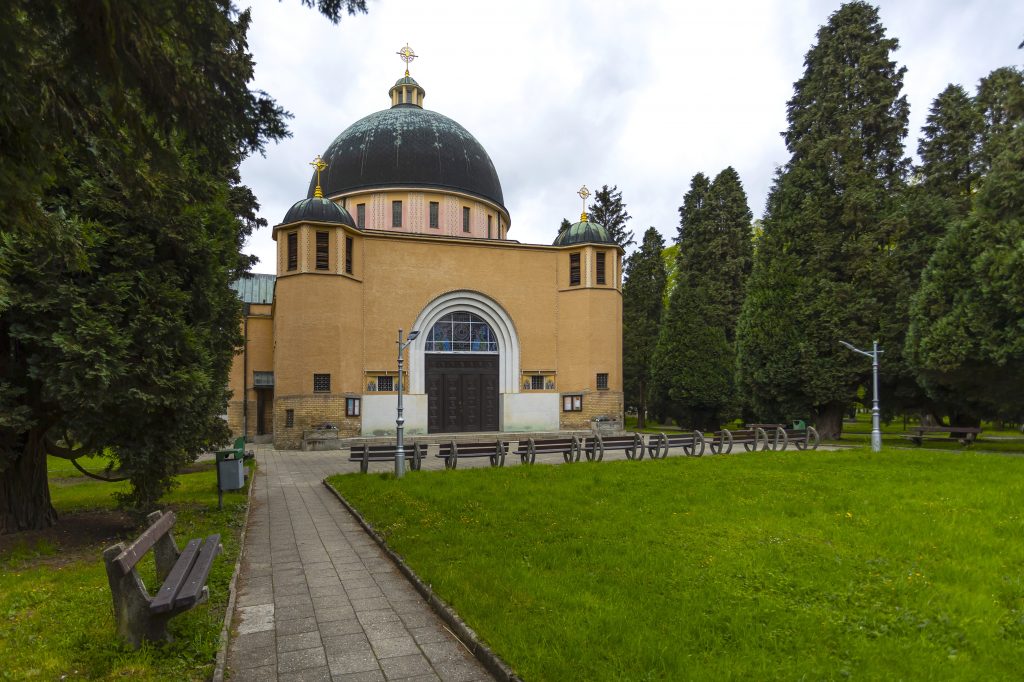 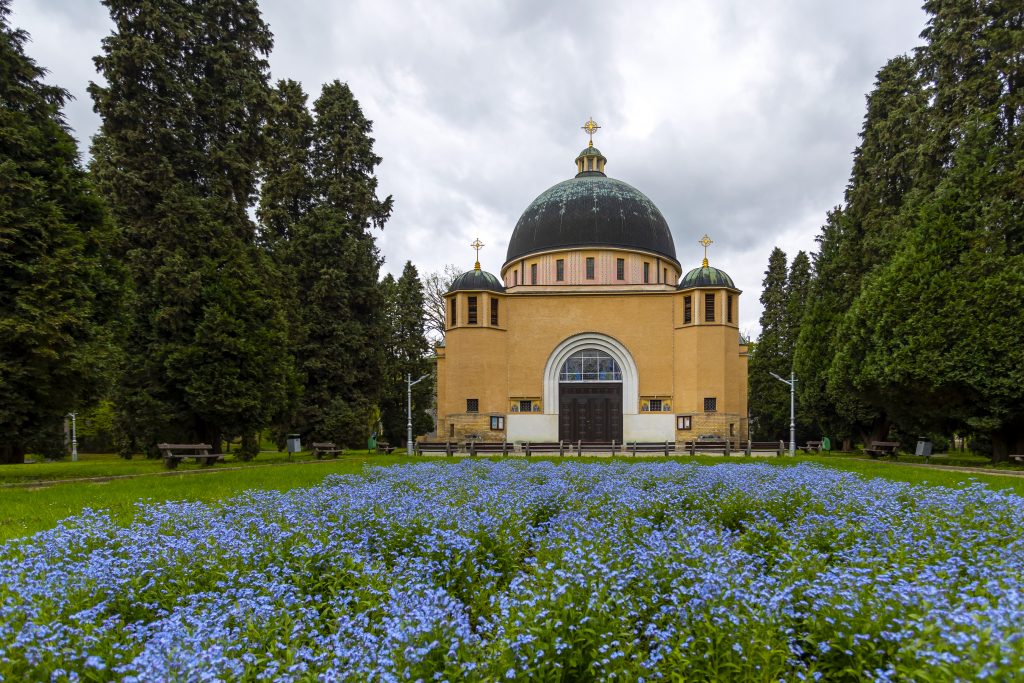 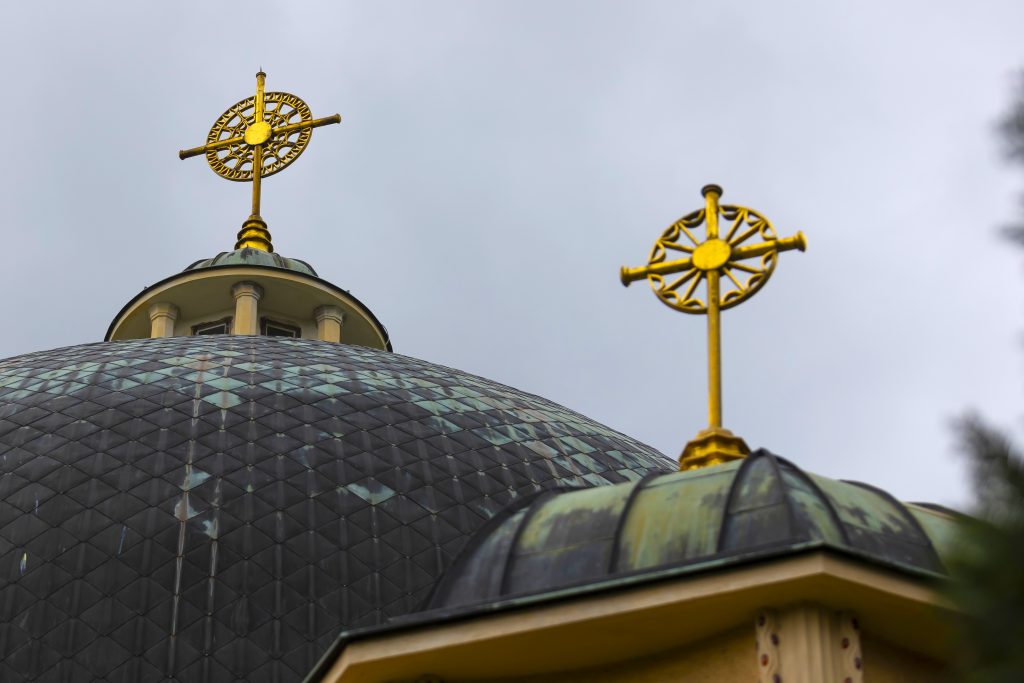 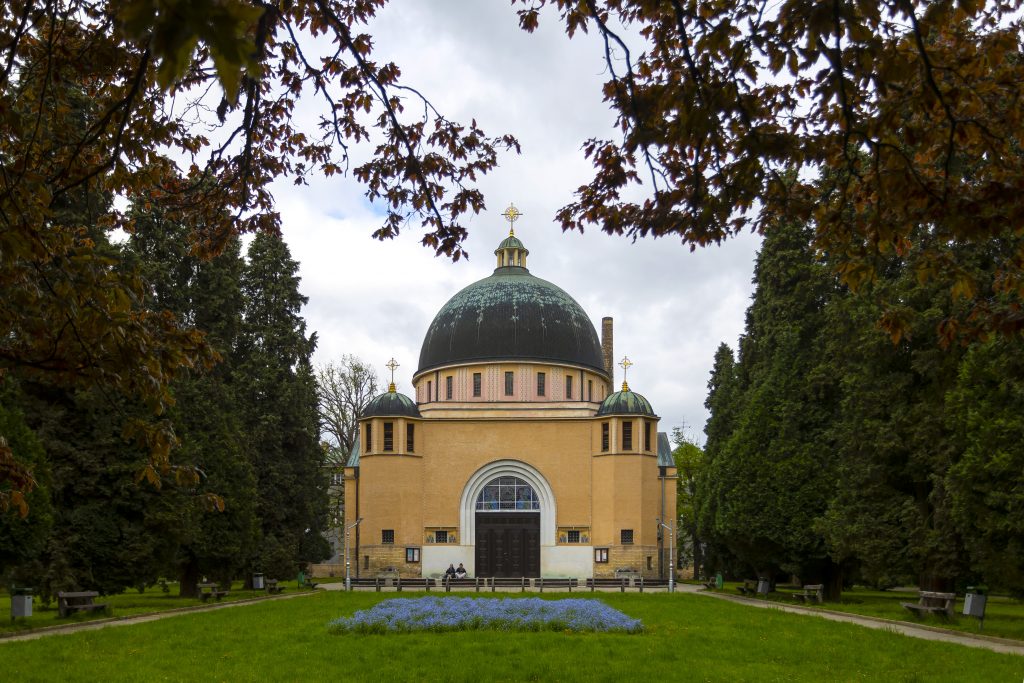