Černý orel brewery is located in the main square Velké náměstí in a historical building from the 16th century. Apart from the brewery, the whole complex includes a restaurant, a hotel, a hostel, a spa centre, and a chocolate factory. Černý orel brewery specializes in brewing the so-called “PILS” beers (type of a pale lager which uses a process of cool fermentation, followed by maturation in cold storage). For its production, only barley or wheat malts and granulated hops from the town of Žatec are used. Fermentation takes place in vessels that are “open” to the environment in which they are situated. No additives for acceleration of beer fermentation, maturation or filtration, beet sugar or other extracts are used during the brewing process. Černý orel brewery brews and produces a small amount of beer for its own use and for sale in the brewpub and in the restaurant, not for further distribution. Those interested can take advantage of the possibility of excursions in the brewery (groups of 6 to 12 people). For more information and price list ask at the reception desk.

Groups of 6 to 12 people are best for the tour of the brewery. A larger group can be divided into several groups of up to 20 people (some will go on a tour of the brewery whilst others can go to the chocolate factory in the meantime). The excursion normally takes 60 min. In case of a larger group, it can take up to 90 min.

For more information, available dates and price list ask at the reception desk. 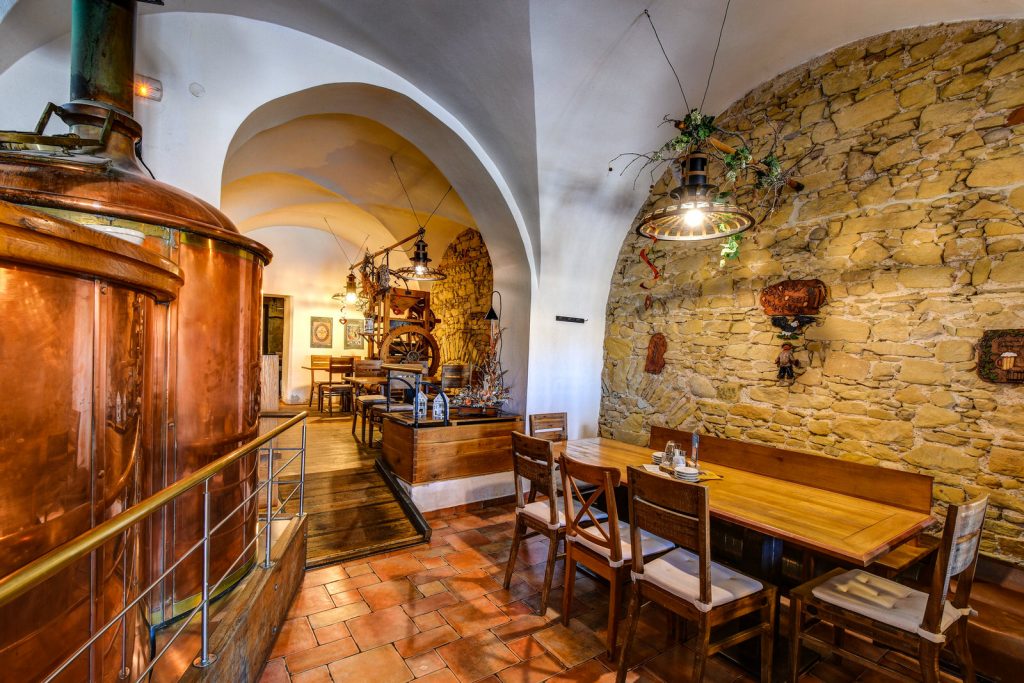 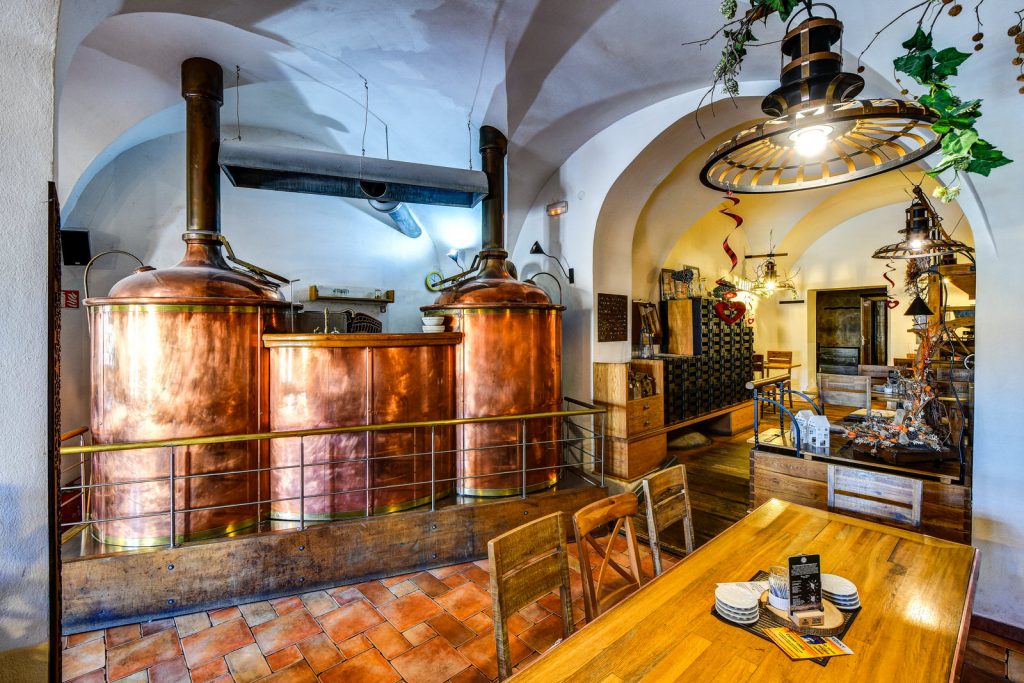 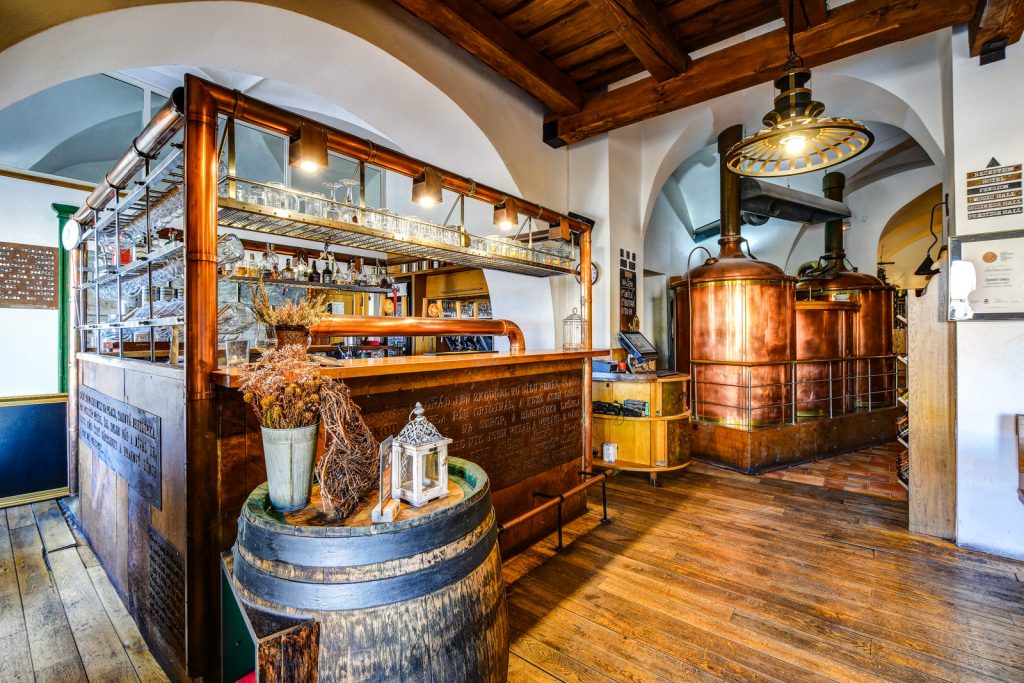 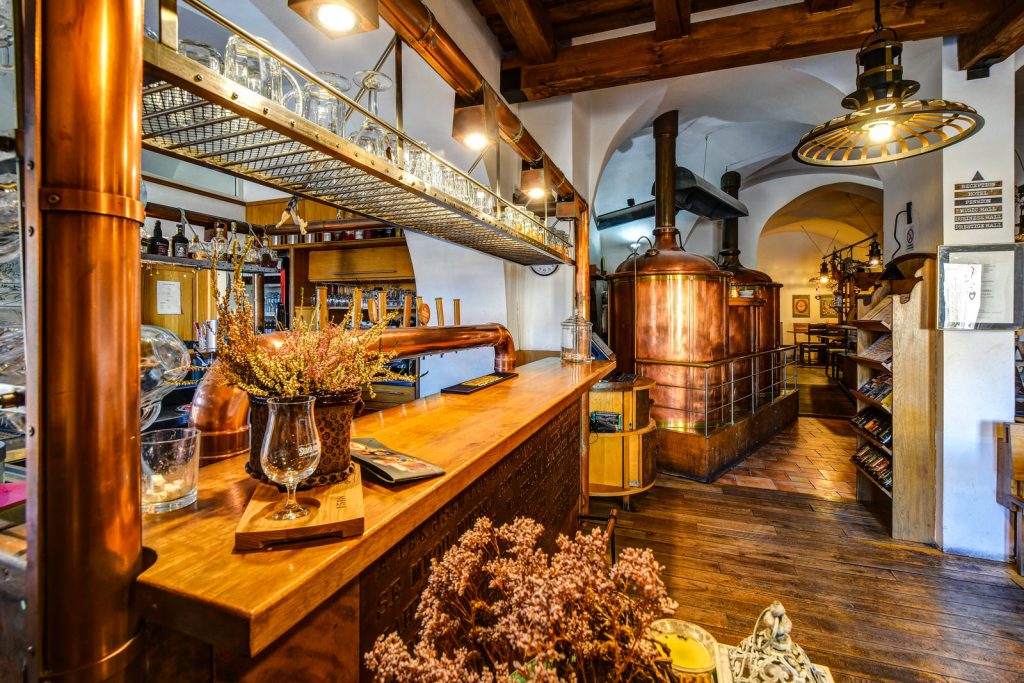 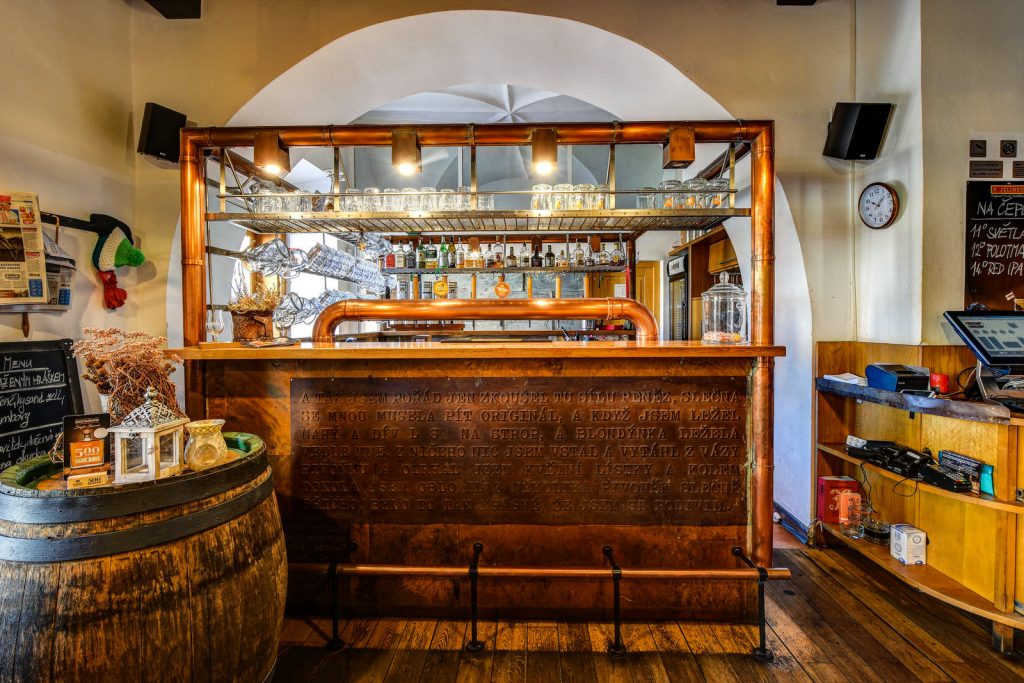 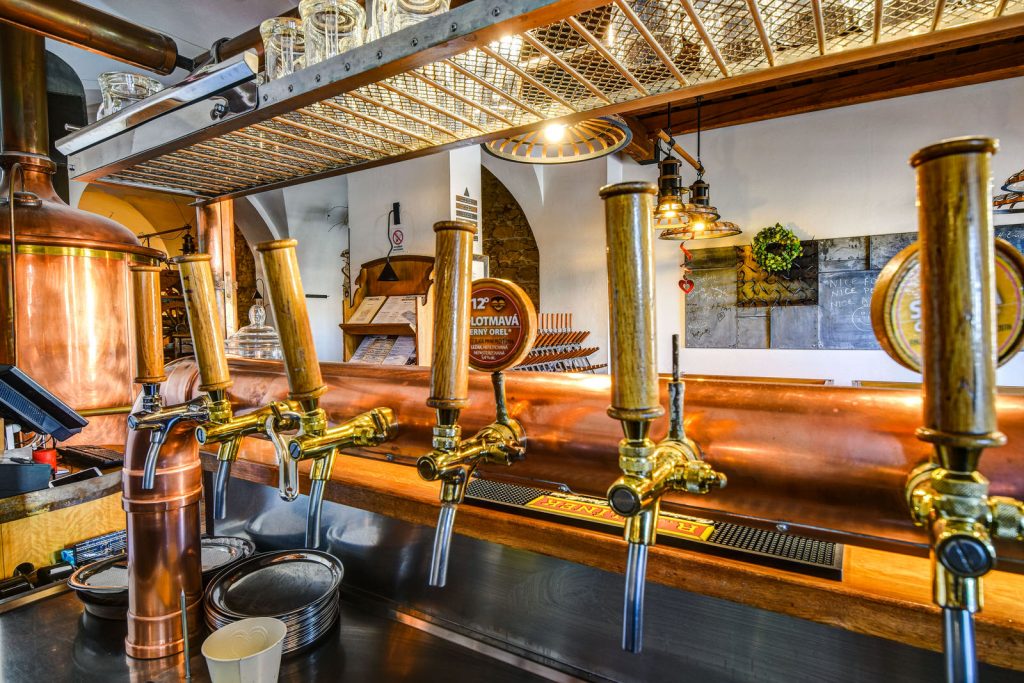 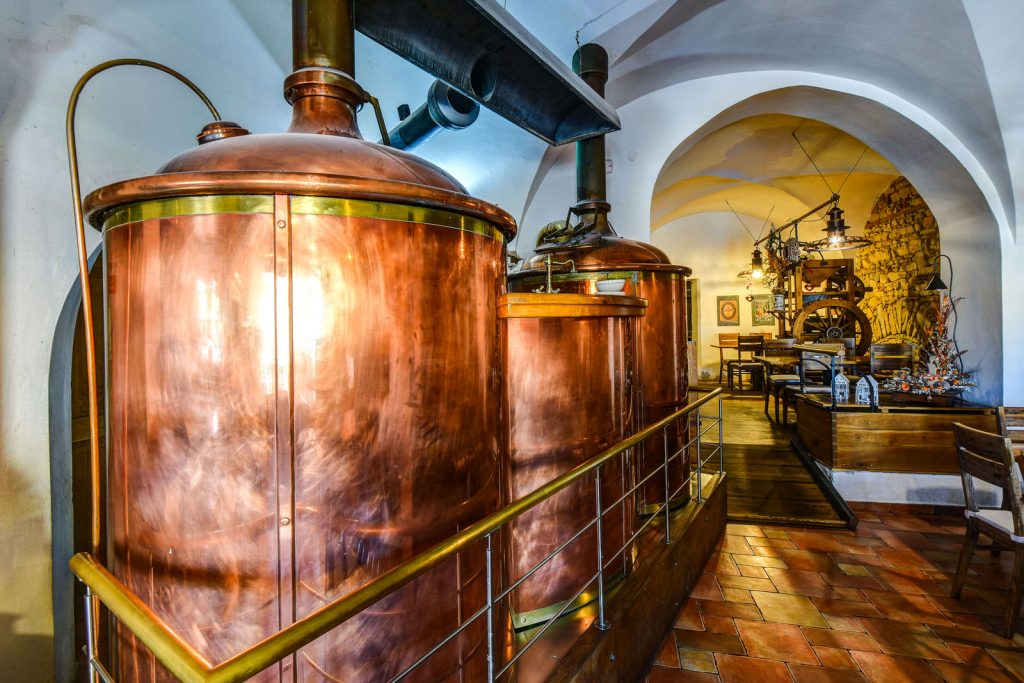 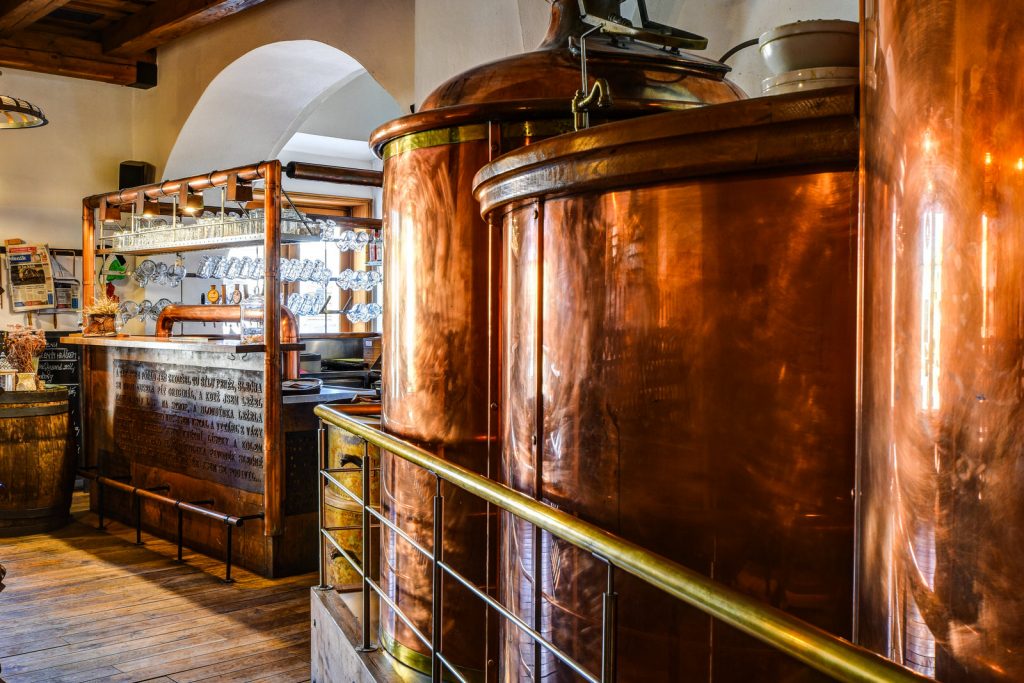