Holešov is a town at the border between the regions Haná and Moravian Wallachia. The early Baroque chateau is a dominant feature of the town. A Renaissance chateau was built on the site of the late Gothic fortress. In mid-17th century, it was bought by count Johann von Rottal, who rebuilt the chateau into an early Baroque style manor. The chateau garden with wide water channels in the shape of a trident also dates from the same period. The chateau has recently been gradually reconstructed and a large part of its premises is accessible and used by the public. The history of the town is closely connected with the Jewish population and culture – Shah Synagogue is one of the most important Jewish monuments not only in the town but in the entire country. 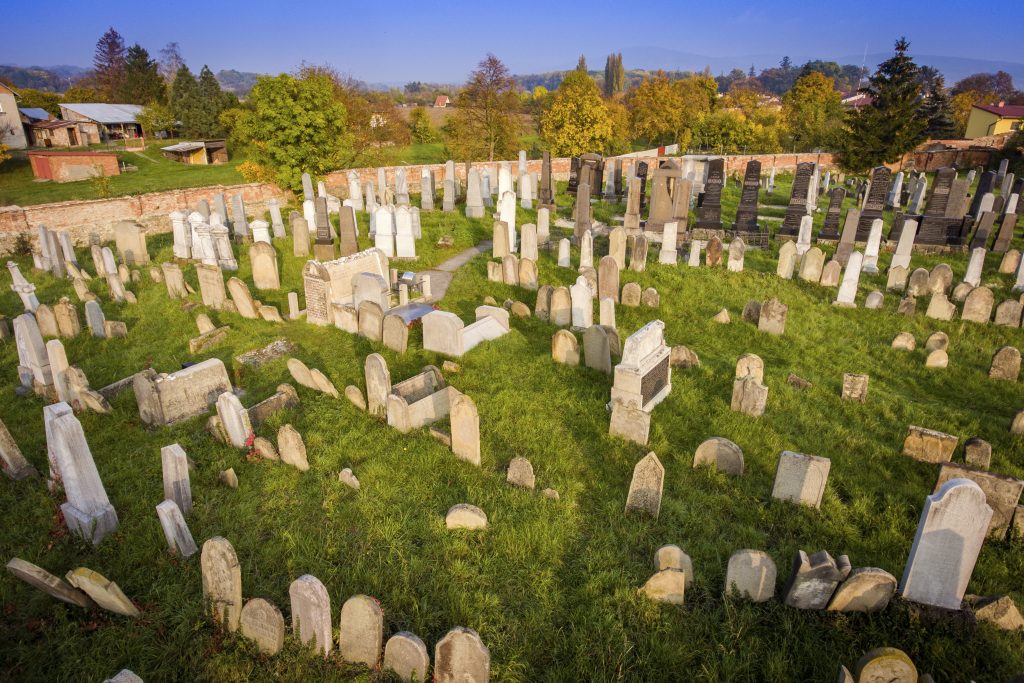 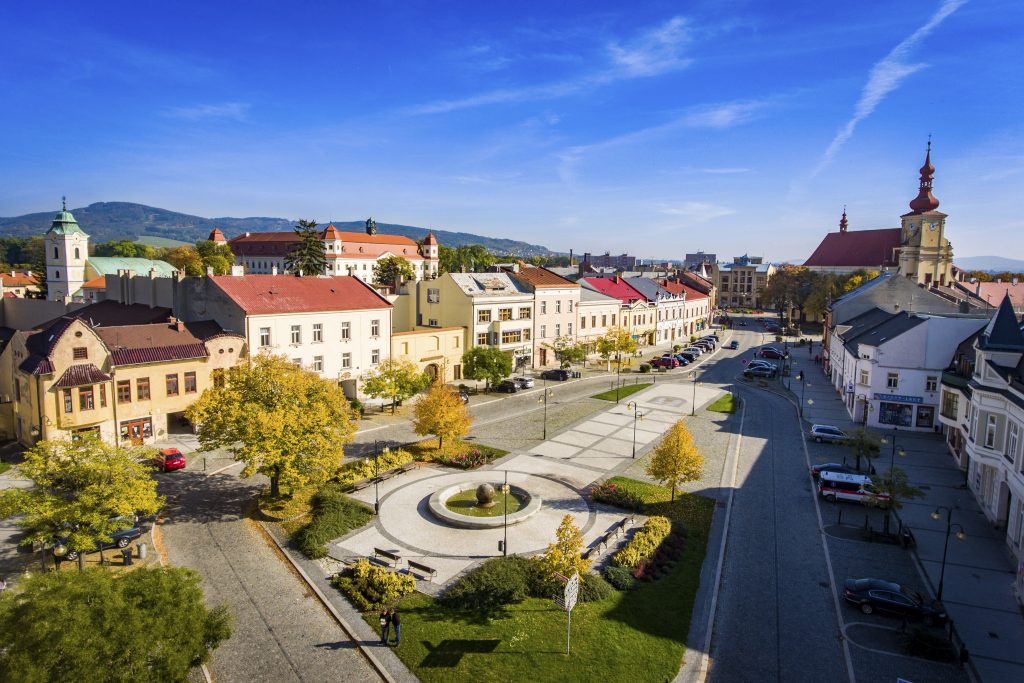 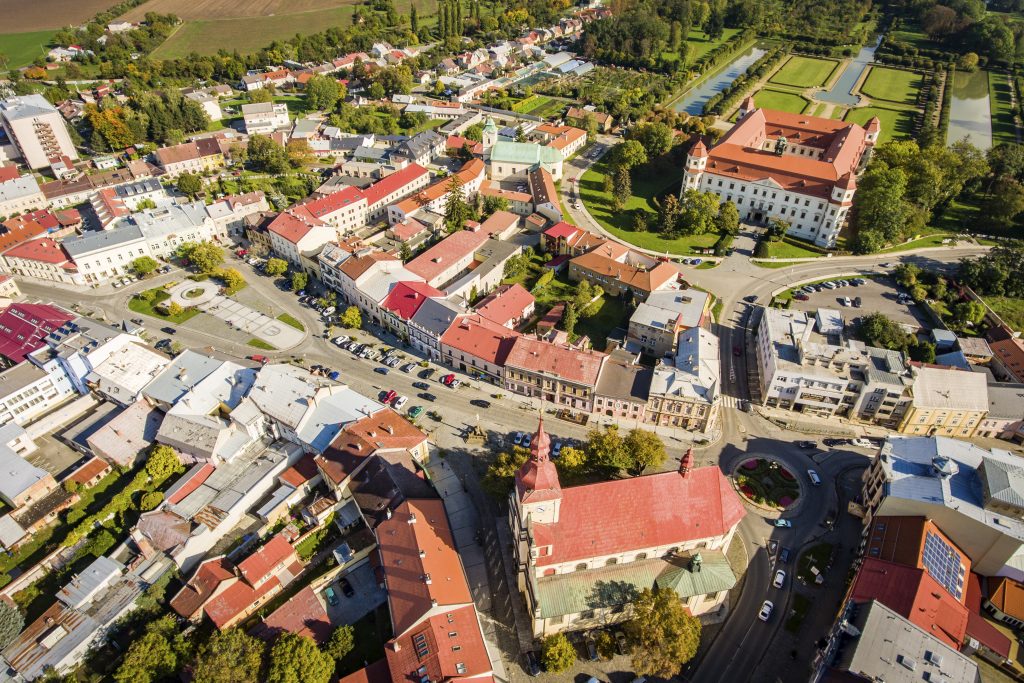 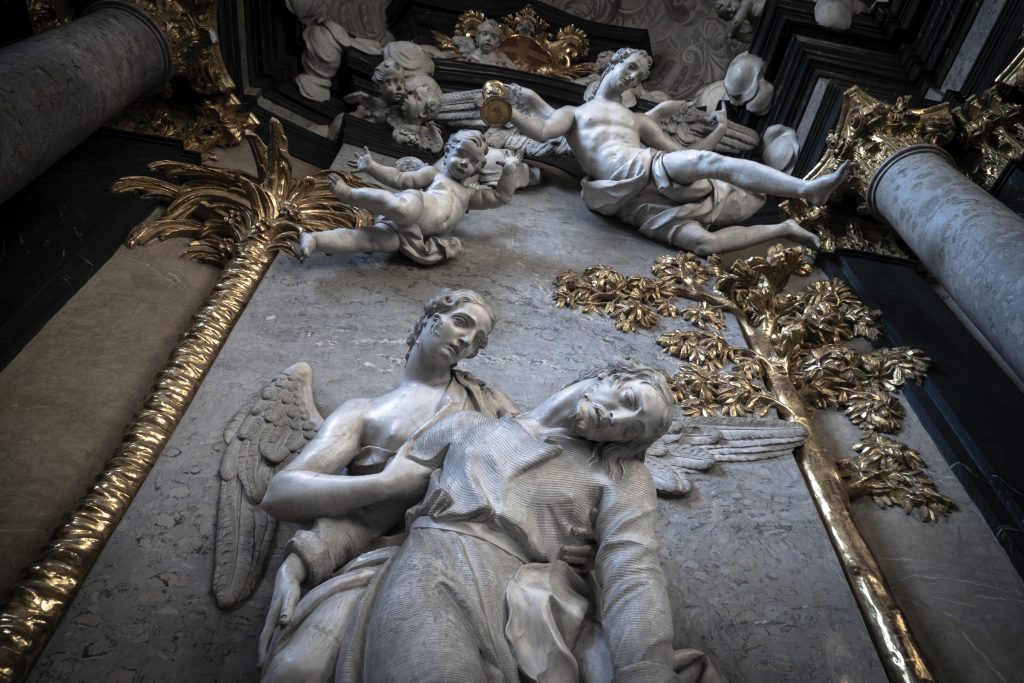 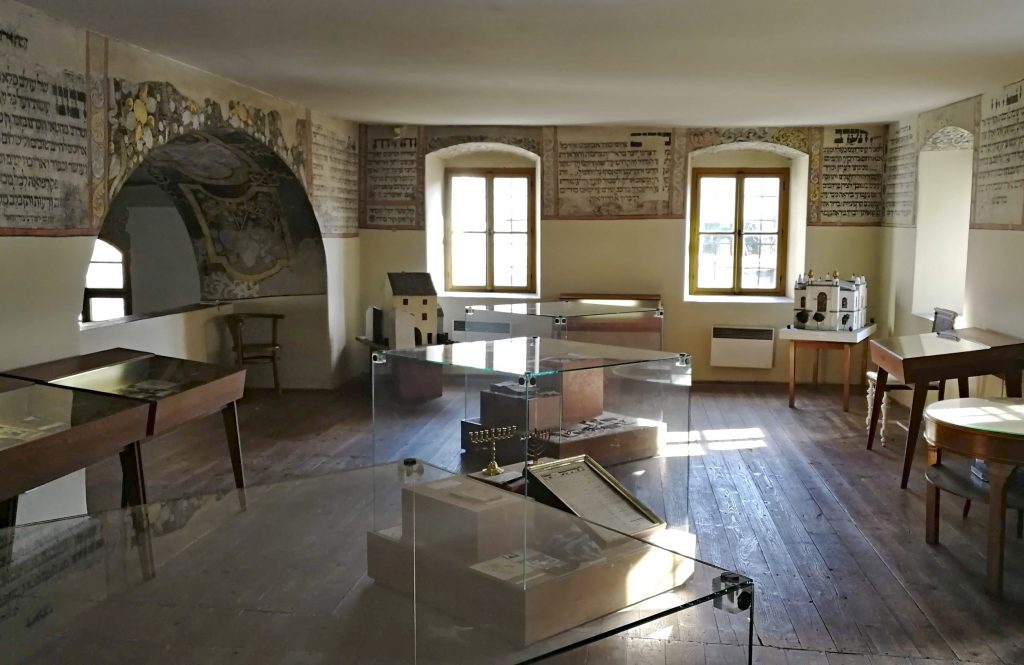 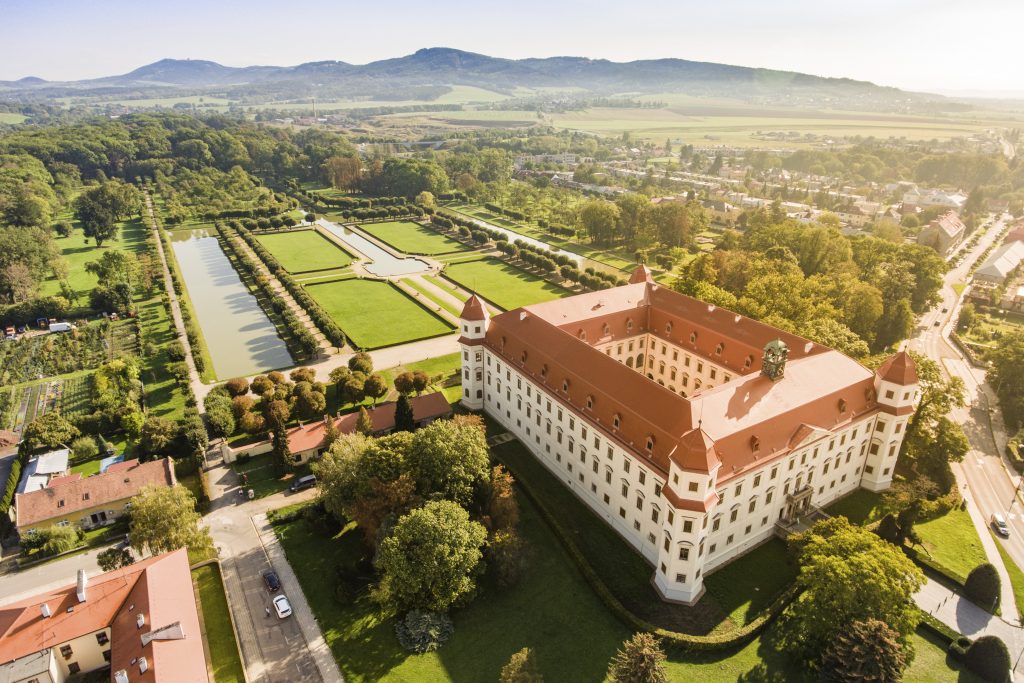 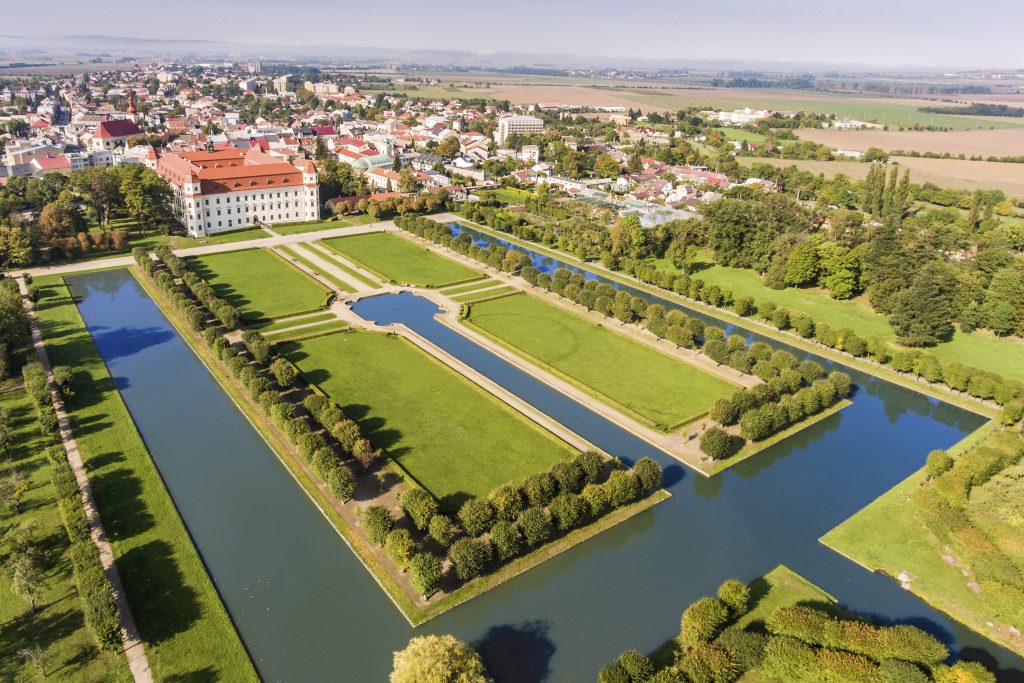 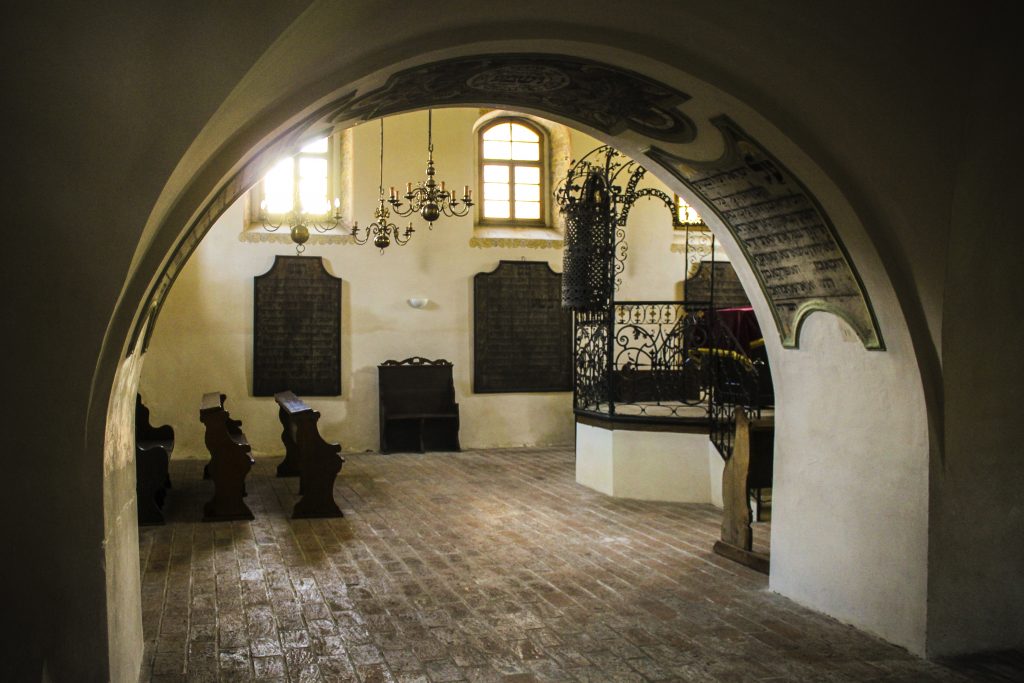