Rymice is a village near the town of Holešov. It is known especially because of the complex of vernacular buildings which is now under the administration of the Kroměříž Museum. It is a collection of monuments of vernacular architecture from the eastern part of the Haná region. During the seventies, individual buildings were reconstructed to represent the way of living and farming in this part of Moravia. All the houses are built using traditional technology – they are wooden log cabins with clay plaster or adobe buildings with thatched roofs. The dominant feature of the village is the Renaissance fortress from the second half of the 14th century. The reconstructed building has been open to the public since 2006, and the Kroměříž Museum has set up exhibitions dedicated to the history of the village and the inhabitants of the Haná region, as well as to the windmills in Moravia and Silesia. 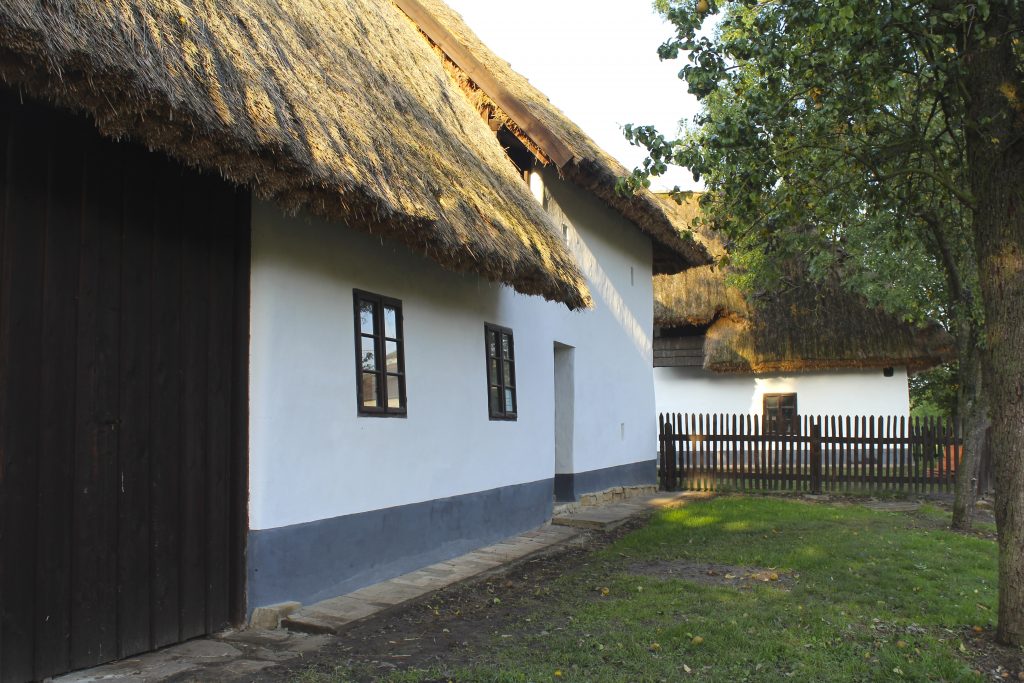 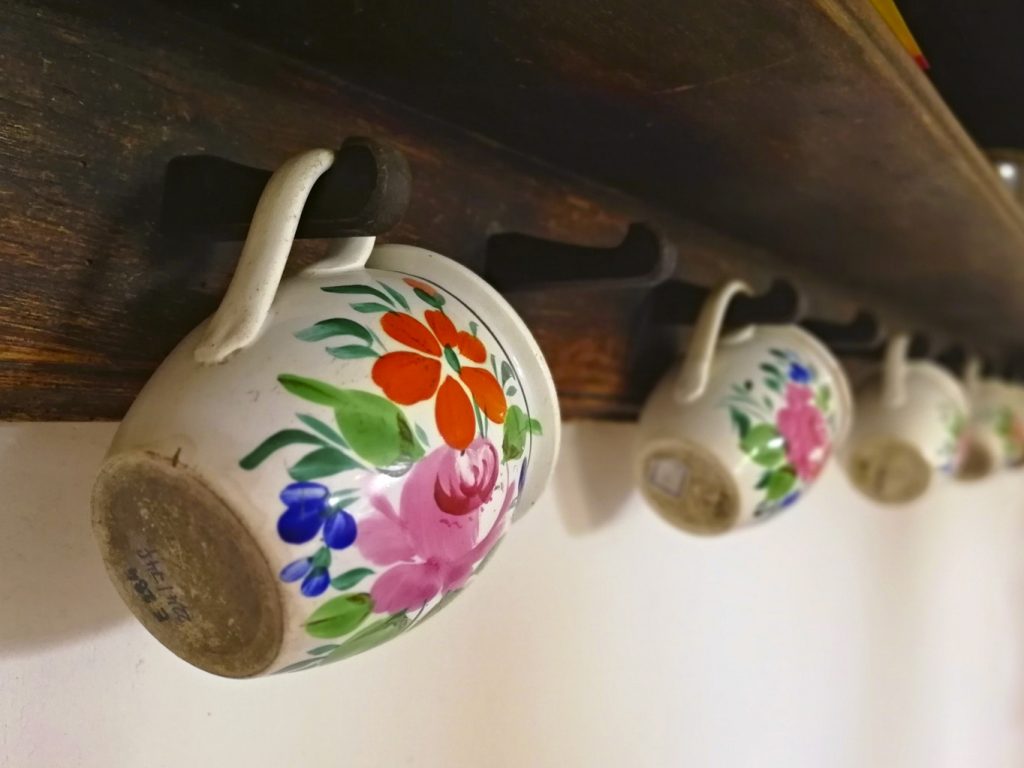 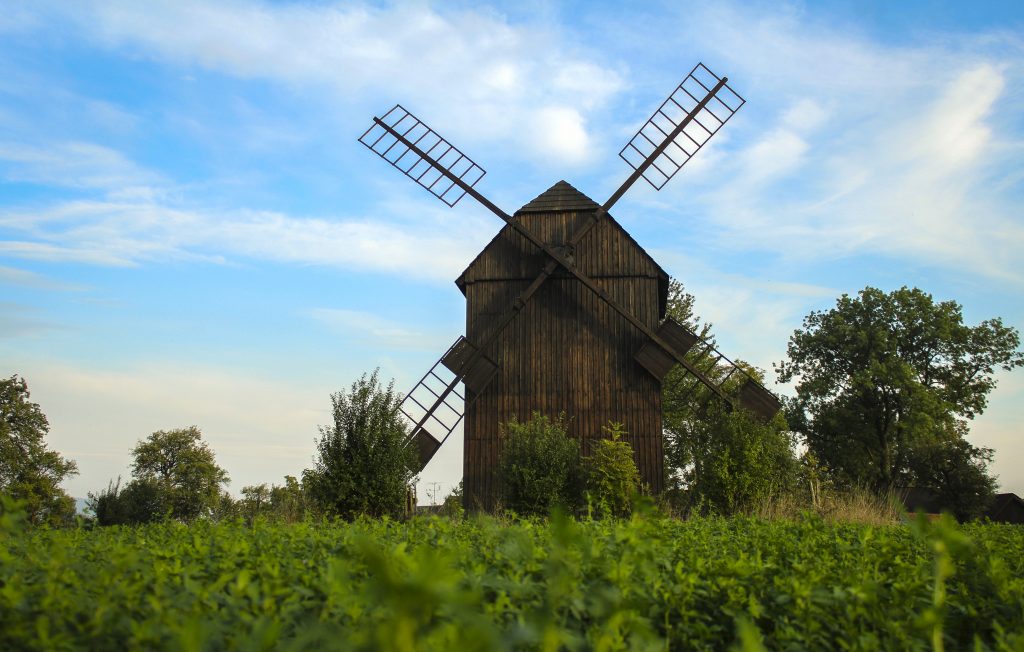 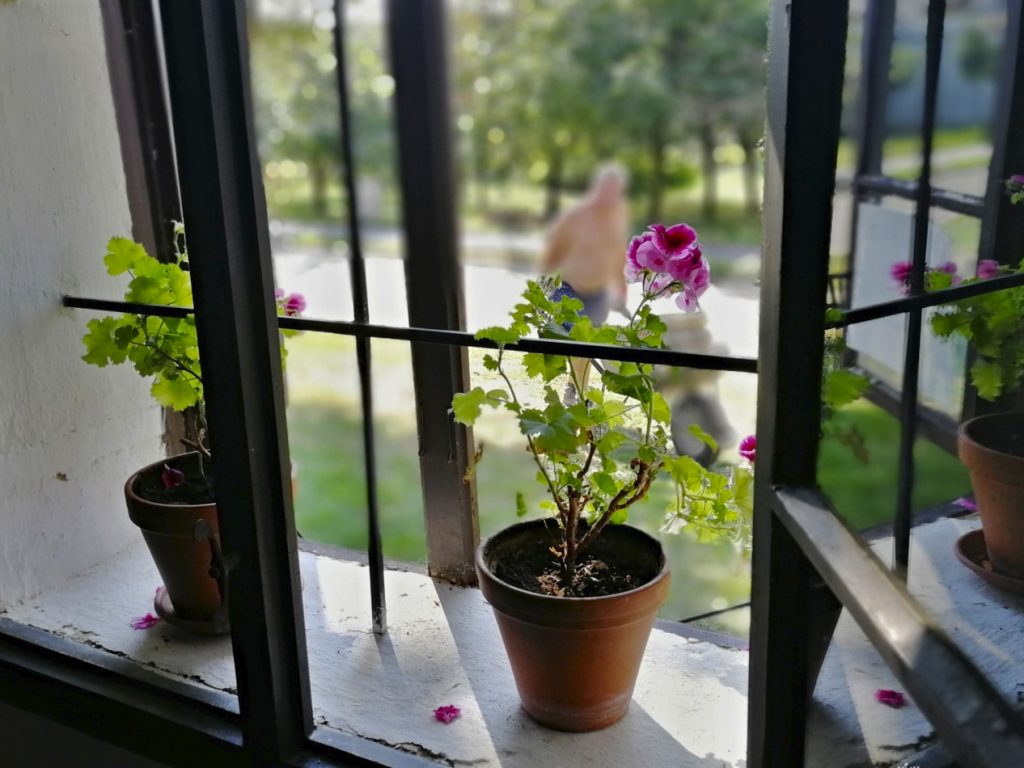