The village of Záhlinice is part of the town of Hulín. The Church of the Assumption of the Virgin Mary in the village centre is certainly an interesting sight. Another interesting place worth visiting is the František Skopalík Museum. Named after a famous native and long‑time mayor of the village, as well as a promoter of new agricultural practices in the former Austro‑Hungarian Empire. The museum was founded in 1935 and reopened in 2007 after the Communist era. In the immediate vicinity of the village there are several ponds with countless species of animals, including up to 270 species of birds. The village is a home of a local brewery Záhlinický pivovar, which was founded in 1895. Apart from beer brewing, the brewery served as a social centre for the entire region. In 2016, the brewery resumed production. The village of Záhlinice not only brews quality beer, but also hosts a popular music festival every year. 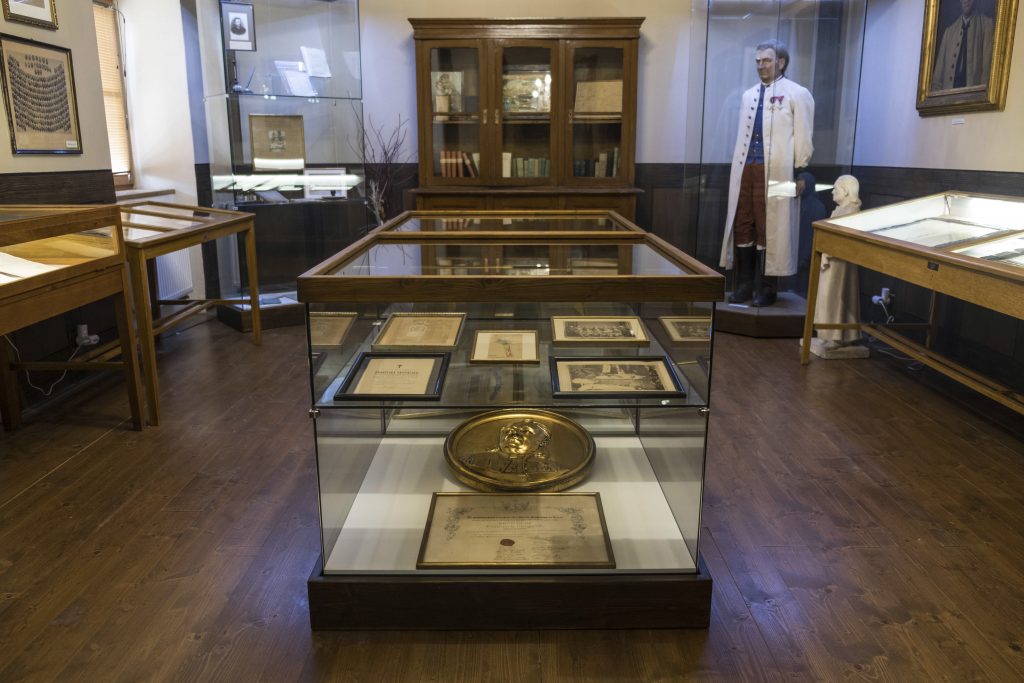 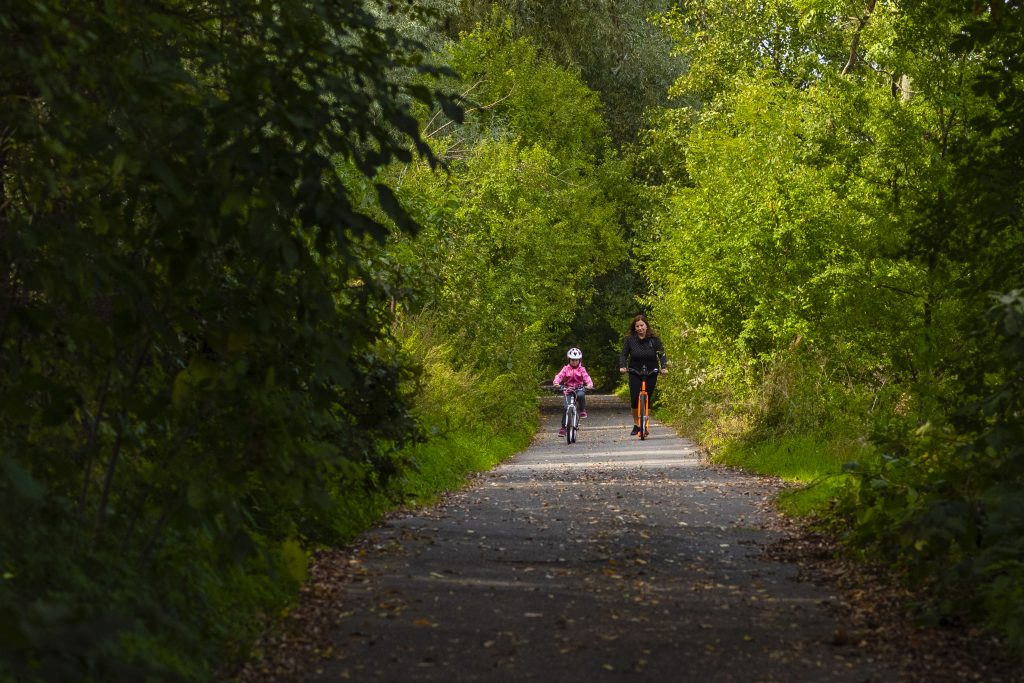 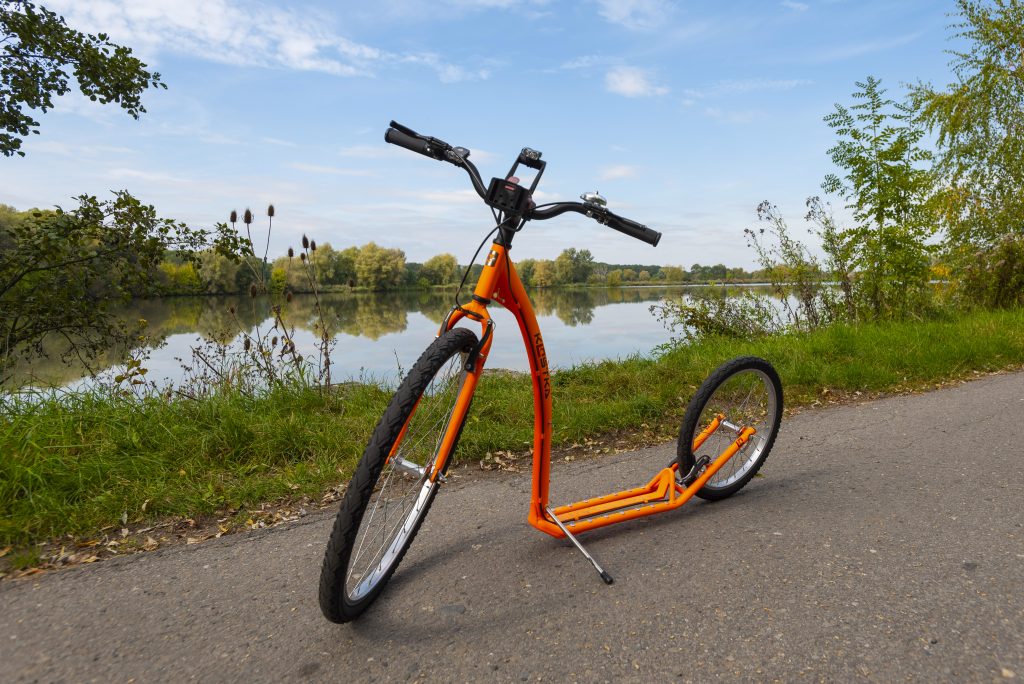 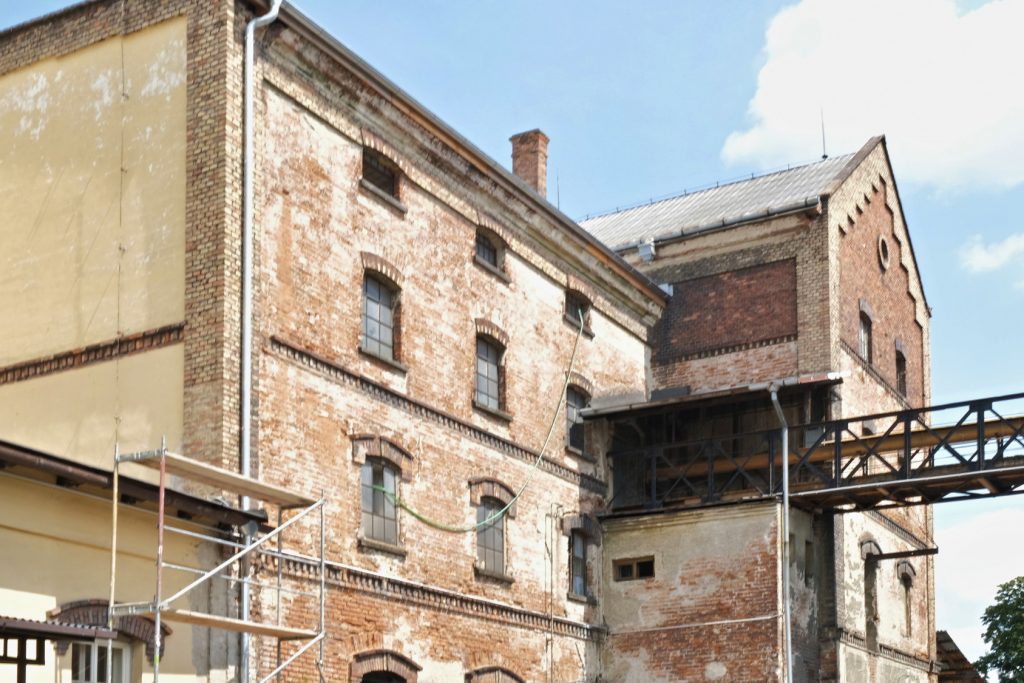