In the second half of the 13th century, bishop Bruno von Schauenburg had the construction of the church started. However, even older building blocks were discovered in the masonry of the oldest parts of the church. The early Gothic building has a rectangular floor plan with a pair of towers. Its construction continued until the end of the 16th century, during which the church was plundered twice by the Hussites. Later, the church was reconstructed due to damage caused during the Thirty Years’ War. Under the main altar of the church, its founder, bishop Bruno von Schauenburg, was buried in 1281. Our Lady of Sorrows Chapel is adjacent to the northern aisle of the church. 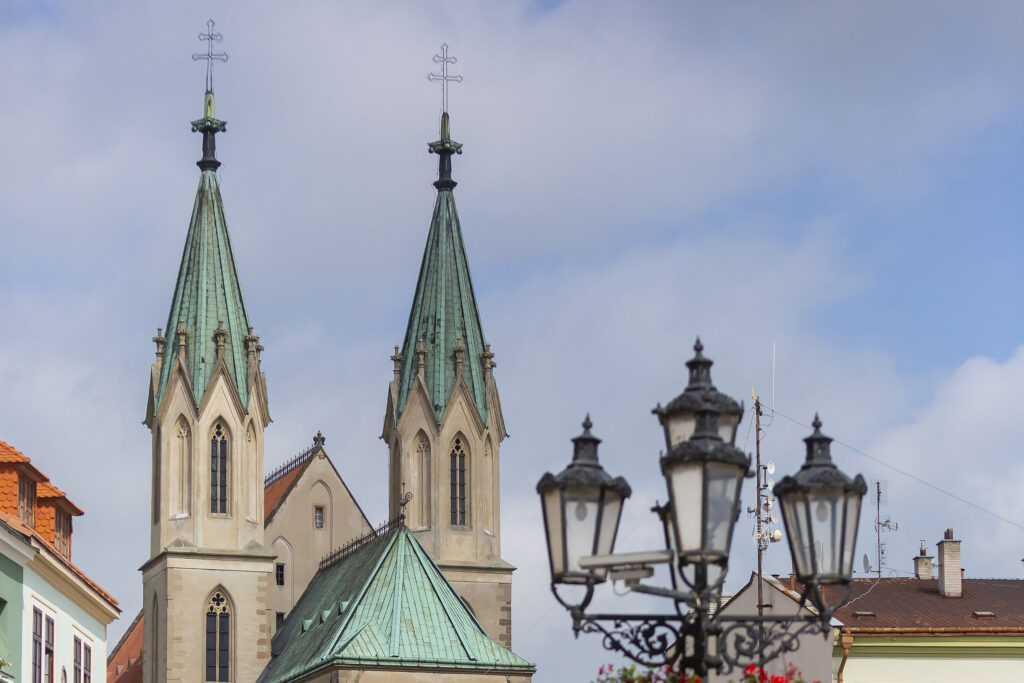 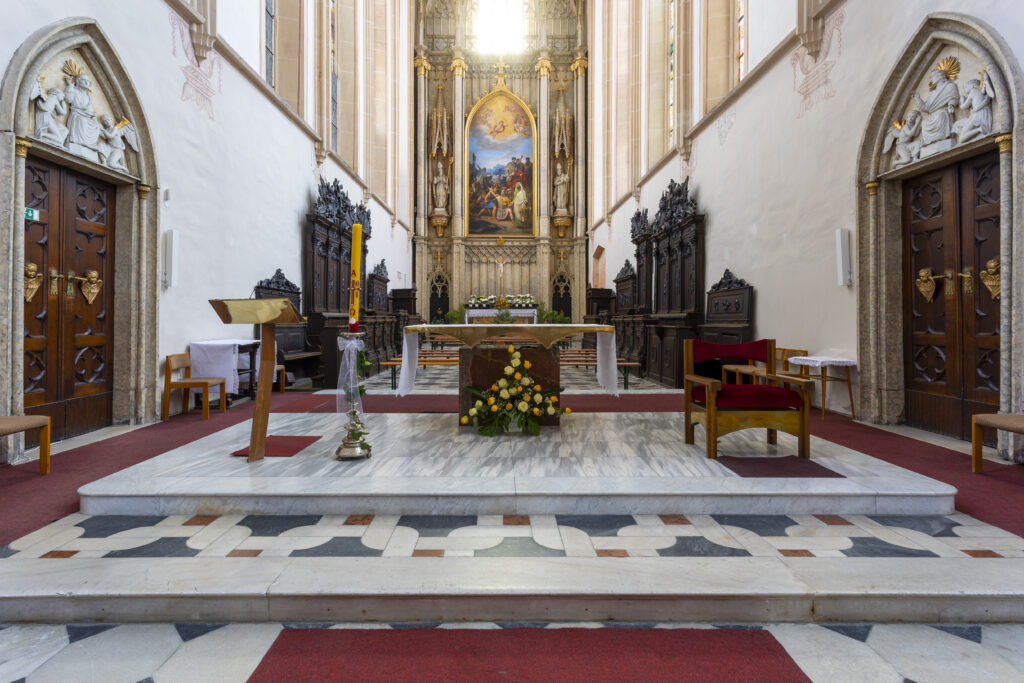 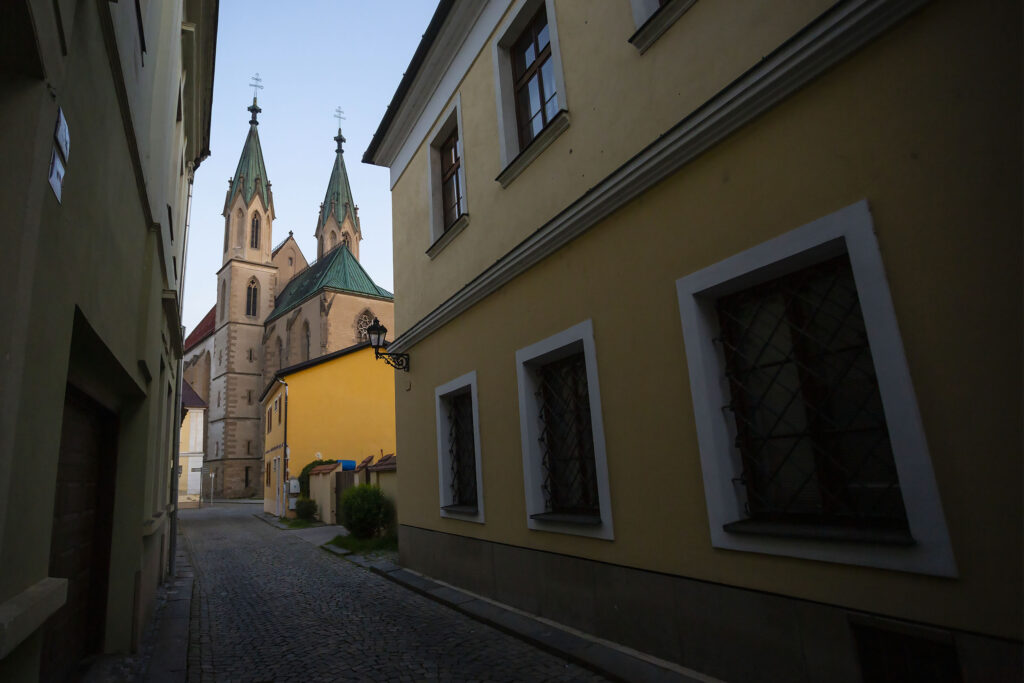 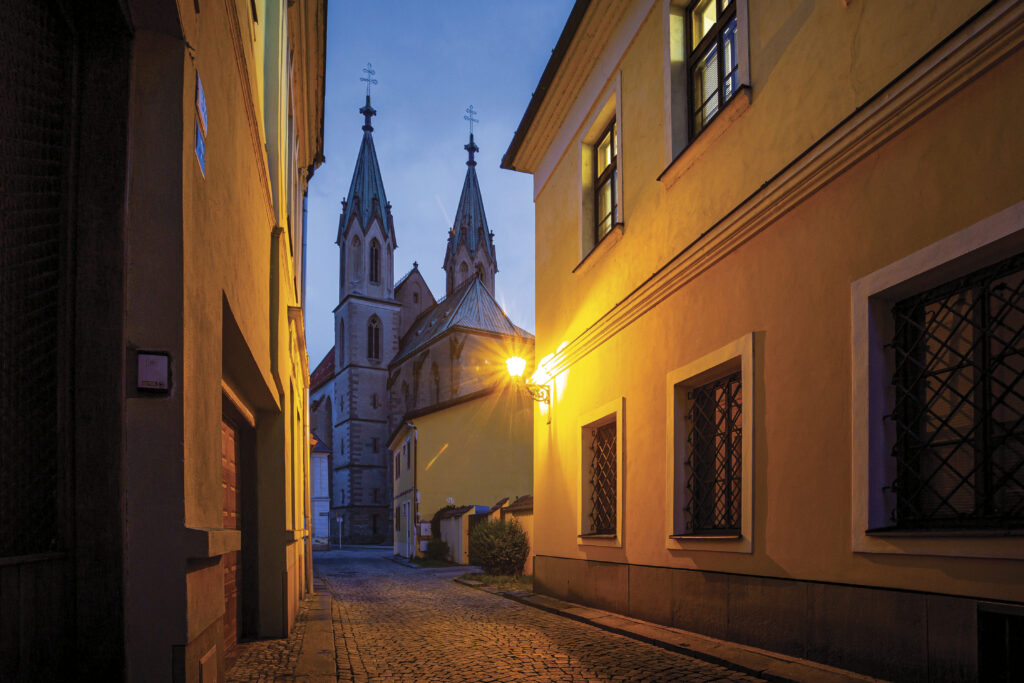 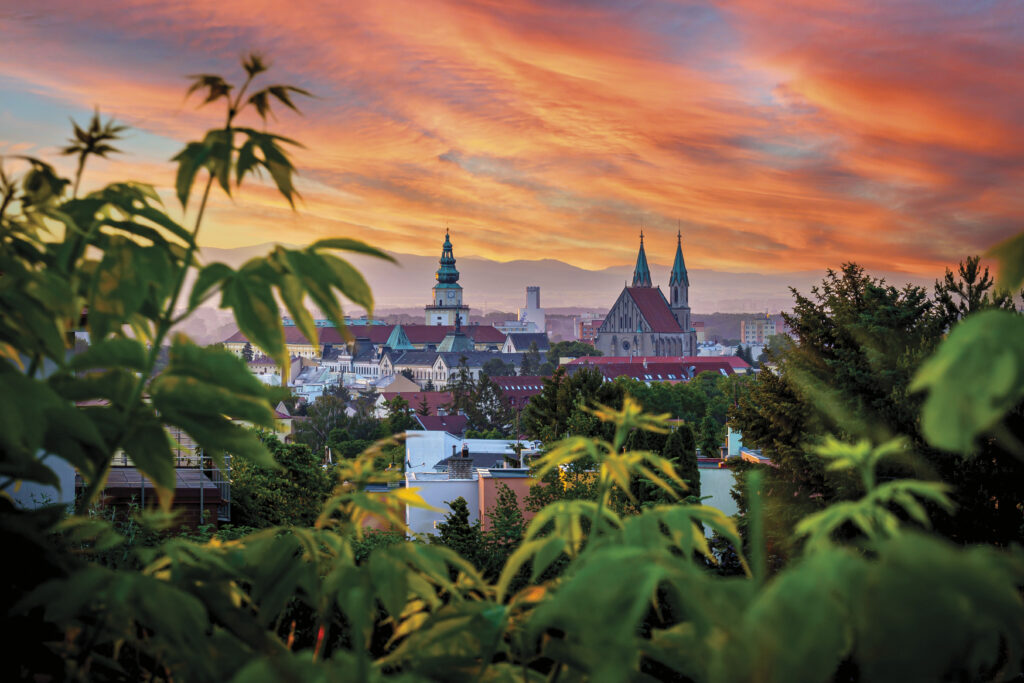 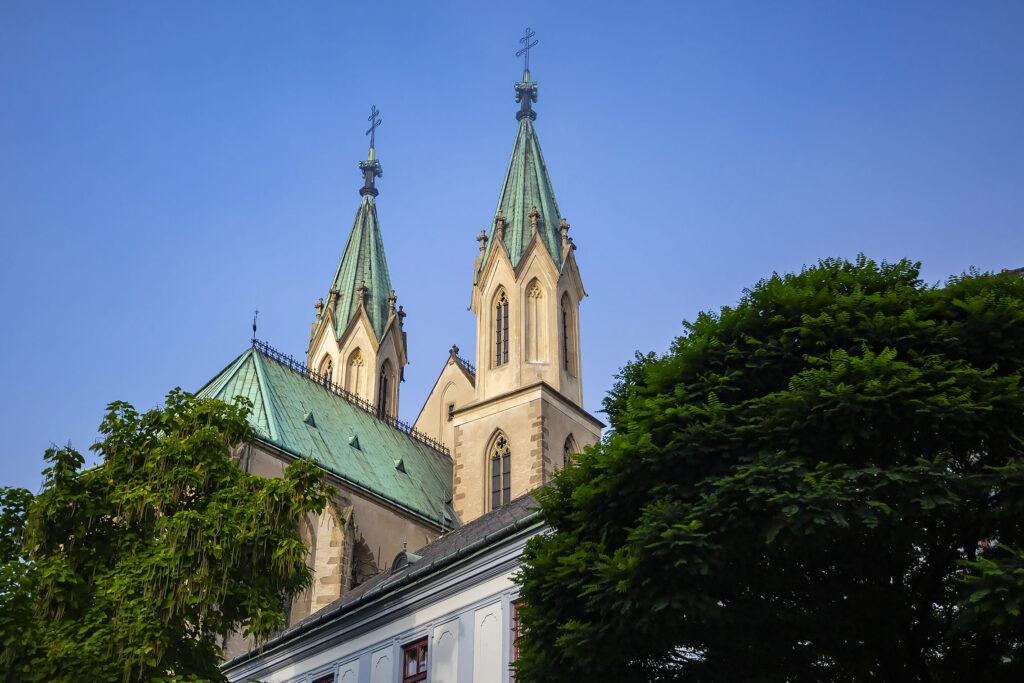 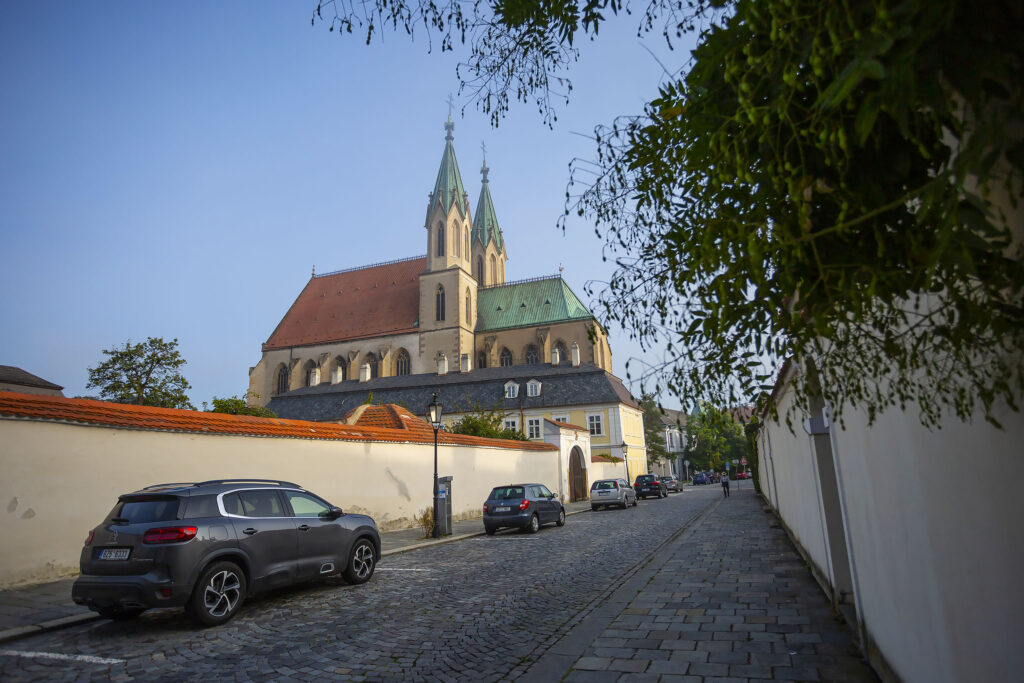